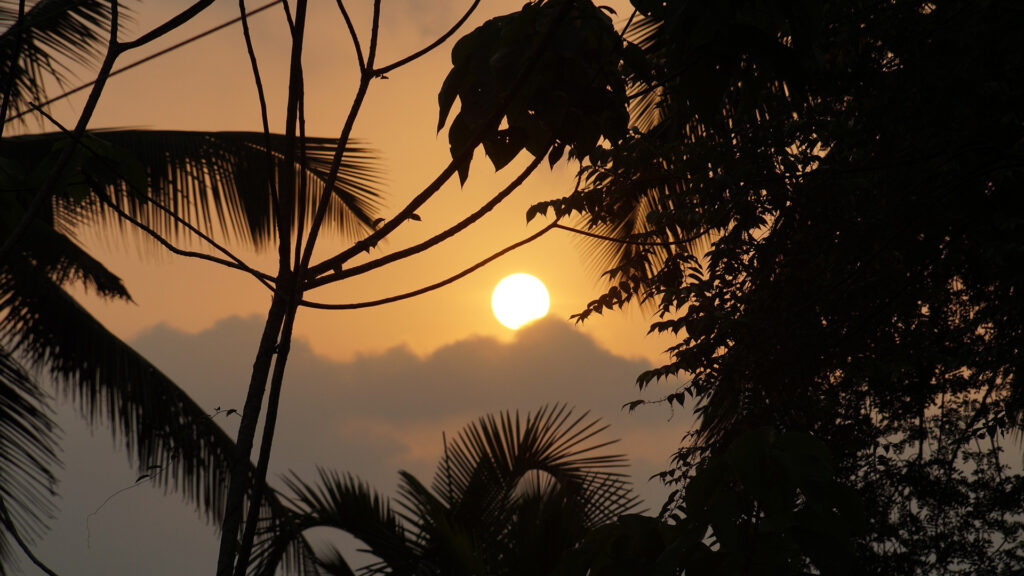 Pick Up and Drop:

Karnataka is a beautiful state of southern India. Karnataka tour covering the most important destinations Mysore, Bangalore, Hampi, Hassan & Coorg. Whether you are a solo traveller or coming with friends & family this tour is the best choice for all.

Pick up from your accommodation or airport and drive to Mysore. On the way visit India’s biggest Cocoon Silk Market. Arrive and check into your hotel. Relax. Rest of the day is at leisure.

After breakfast, visit Mysore city. First we will visit Chamundi Hills on the outskirts of Mysore city, then visit the temple and Nandi (Bull) statue made of one block of stone. Return to the city and visit Mysore Palace. It is an excellent combination of Dravidian, Indo-Saracenic, Oriental and Roman styles of architecture. The Maharaja’s Palace is a beautiful three storied stone building of fine gray granite and rich pink marble domes, overlooking this structure is a five-storied 145 foot tower whose domes are gilded in gold. In the evening you will visit Devraja fruits and flower market. Overnight in the hotel.

After breakfast drive to Coorg. On the way visit of Buddhist Golden Temple. Continue drive towards Coorg. Arrive and check into your hotel. Overnight in Coorg.

After breakfast visit of Coorg. Below are some attractions and sites in Coorg that you can visit as per your interest. Abbey Falls: This waterfall is famous for its natural beauty. This is a famous picnic spot and is called as Jesse falls in the olden days. Abbey falls located between the natural greenery of coffee plantations and spice estates is blessed with stunning beauty and serene calm. Madikeri Fort: First built in the last quarter of 17th century by Mudduraja, Madikeri Fort was later renovated with stones and bricks by Tipu Sultan who named the fort as Jaffarabad. The fort has rich history and has seen many battles and successions. Raja’s Seat: In the town of Madikeri, Raja seat is a popular tourist spots offering them with mesmerizing scenic beauty and enchanting environment. With a literal meaning of “Seat of the Kings”, Raja’s Seat used to be a favourite place of kings of Coorg.

After breakfast drive to Hassan. In-between visit the Dubare Elephant Activity Farm. Arrive and check into your hotel. Overnight in Hassan.

Hoysaleswara Temple is a temple dedicated to Lord Shiva.
The construction of the temple began in the 12th century by the King of Hoysala. This temple was then looted in the 14th century and it fell into ruins after that. The depict scenes of Mahabharata and Ramayana. It reflects the Hoysala architecture and was built in soapstone. The outer walls of this temple have intricate carvings and the temple has been described as an outstanding example of Hindu architecture.

Visit of Belur Temple: Belur is home to one of the grandest examples of Hoysala architecture, the Chennakesava Temple (Also Chennakeshava). The temple was built in the early 12th century by the Hoysala ruler, Vishnuvardhana, when the town of Belur was the site for the capital of the Hoysala kingdom. The Chennakeshava Temple was a centerpiece of the Hoysala kingdom and it is believed to be closely related to the military achievements of the king who commissioned it in 1117 AD, King Vishnuvardhana. The king had fought wars with the Western Chalukyas and had also defeated the Cholas. Built with soapstone, the Chennakesava temple features a very detailed finish built around a typical Hoysala style blueprint. The temple’s scale is what distinguishes it from many other temples of the Hoysala period and it is considered to be one of the earliest creations of the dynasty. At its highest, the temple stands 37 metres tall. Its outer walls are adorned with finely done
artwork, with dancing girls in various postures. Return to hotel for overnight stay.

After breakfast drive to Hampi. Arrive and check into your hotel. Relax. Rest of the day is at leisure.

After breakfast visit of Hampi.

The austere, grandiose site of Hampi was the last capital of the last great Hindu Kingdom of Vijayanagar. Its fabulously rich princes built Dravidian temples and palaces which won the admiration of travelers between the 14th and 16th centuries. Conquered by the Deccan Muslim confederacy in 1565, the city was pillaged over a period of six months before being abandoned.

You will visit major monuments at Hampi such as The Jewel of Hampi – The Stone Chariot, Virupaksha temple, Royal Enclosure, Lotus Mahal, Sasivekalu Ganesha temple.
Overnight in Hampi.

After breakfast drive back to Bangalore.

Or if you wish you can drive to Hubli airport and take flight for Bangalore as drive from Hampi to Bangalore is a long drive.

Fill out this Form to Book your Tour, our team will Contact you within 24 hours.